Git is a free and open source distributed version control system designed to handle everything from small to very large projects with speed and efficiency, which can be installed on your Windows/MacOS X/Linux computer!

What is “version control”, and why should you care? Version control is a system that records changes to a file or set of files over time so that you can recall specific versions later. For the examples in this book, you will use software source code as the files being version controlled, though in reality you can do this with nearly any type of file on a computer. 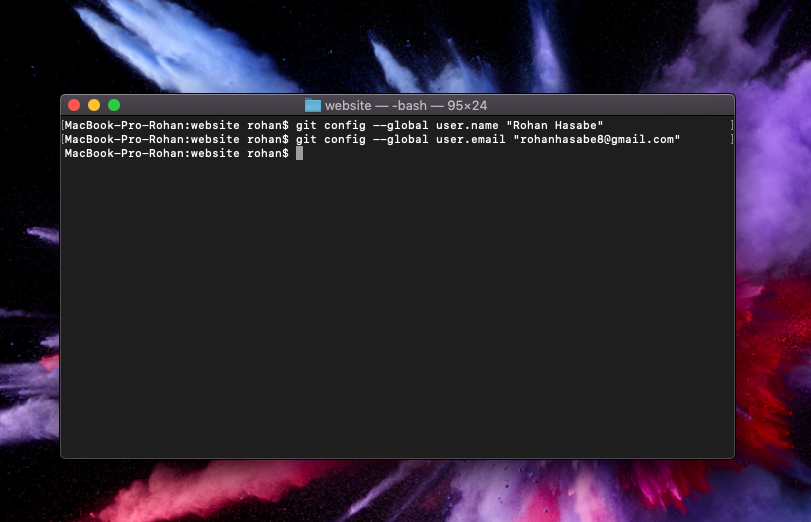 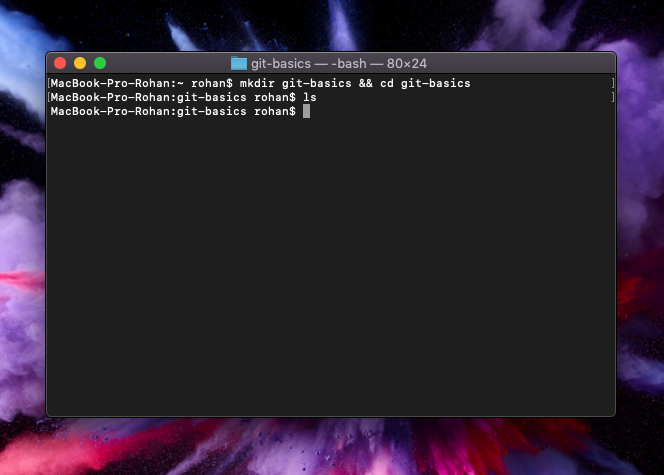 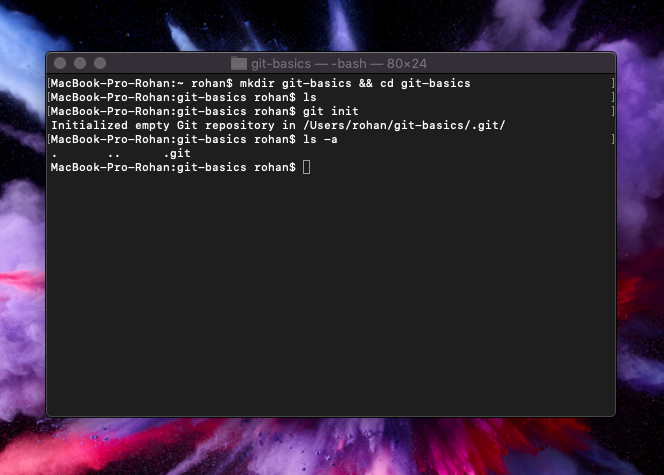 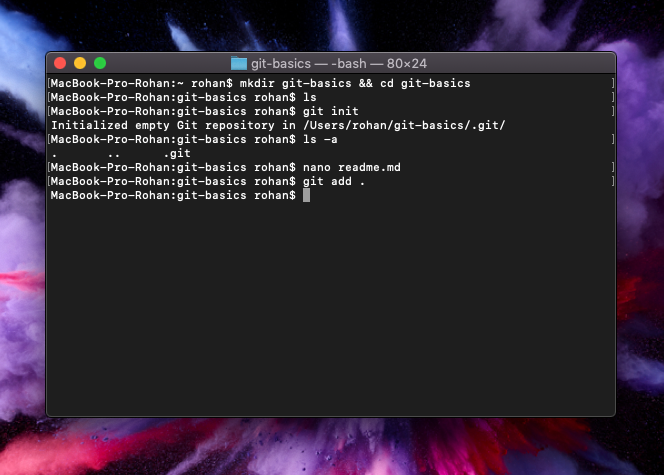 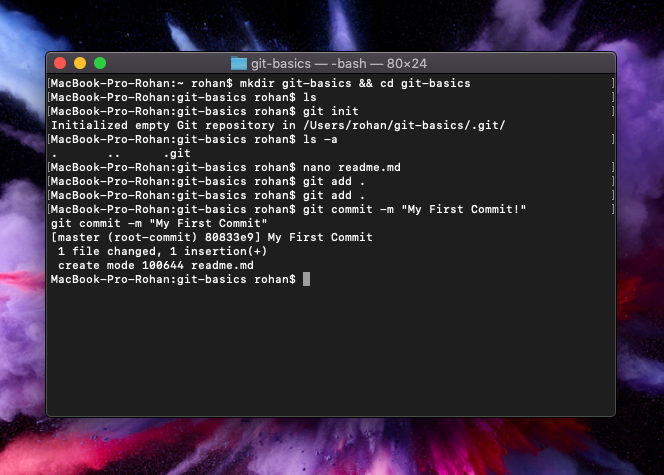 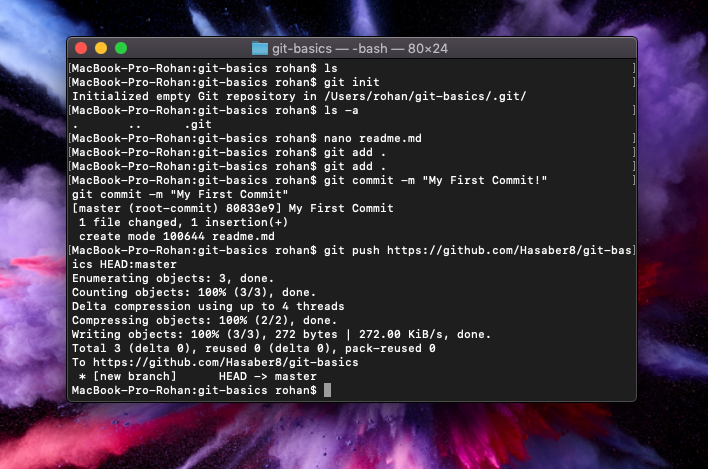 “git clone” is a command-line utility which is used to make a local copy of a remote repository so you can work on it locally. It accesses the repository through a remote URL. Usually, the original repository is located on a remote server, often from a Git service like GitHub, Bitbucket, or GitLab. The remote repository URL is referred to as the origin. 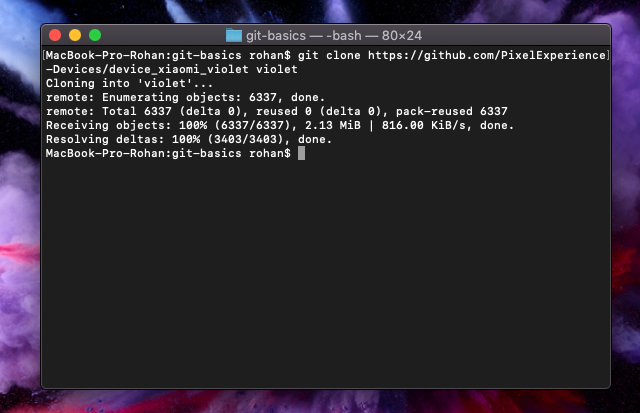 There are alot of commands we haven’t touched in this guide, but we will be covering that in-depth in the future.